On 7 April 2021, the Government of the Slovak Republic approved the Strategy for Equality, Inclusion and Participation of Roma by 2030 (hereinafter referred to as the "2030 Strategy") by Resolution No. 181/2021. This strategic framework document is a commitment of the Government of the Slovak Republic that defines, at the level of priorities, the direction of public policies in order to achieve visible change in the field of equality and inclusion of Roma. Regular European and national evaluations continues to conclude that the four priority areas - employment, education, health and housing are key to achieving the objectives. Particular emphasis is placed on non-discrimination and on stepping up interventions to combat anti-Roma racism.

The 2030 Strategy has been developed on the basis of a request for a conceptual material that takes into account the development of the situation and the experience of the previous eight years since the adoption of the Strategy of the Slovak Republic for Roma Integration up to 2020 and the relevant action plans. It was also initiated by the joint efforts of the Member States of the European Union. Due to its cross-cutting nature, 2030 Strategy is an umbrella document for the development and implementation of the planned strategic documents of the responsible ministries in the relevant areas, and it also provides a link with existing materials.

Its content contributes to the fulfilment of the Government's intentions in relation to the improvement of the status and situation of the Roma, as stated in the Programme Declaration of the Government of the Slovak Republic for the period 2020-2024, and also reflects the objectives of the Vision and Strategy for the Development of Slovakia until 2030. The National Strategy presents a set of starting points and objectives aimed at ending the segregation of Roma communities, a significant positive turn in the social inclusion of Roma, non-discrimination, changing attitudes and improving coexistence.

Action Plans to the Strategy of Equality, Inclusion and Participation of Roma until 2030 for 2022-2024

The Action Plans started to be prepared in May 2021 and are a direct follow-up to previously adopted 2030 Strategy, containing concrete measures and activities from each priority area, including their financial quantification, which need to be implemented to achieve the set objectives.

The development of the Action Plans was carried out in a participatory manner within the framework of the thematic working groups, in which respective ministries, as well as other state institutions and, last but not least, non-governmental and non-profit organisations that have long been involved in the inclusion of excluded communities, academia and representatives of local and regional government were represented. Prior to the formal commenting process, the material was also made available for public comment. Representatives of the European Commission were also consulted on the draft Action Plans through technical negotiations.

After the completion and evaluation of the inter-ministerial comment procedure, the draft document was submitted to the Government of the Slovak Republic, which approved the Action Plans by Resolution No. 256/2022 of 6 April 2022. The approved material, as an annex, includes a Methodological Document on the calculation of indicator values (available in Slovak only), which is a manual for the calculation of indicator values, presented in a uniform structure. The dataset for each indicator includes: the unit of measurement; the baseline value (as of year); the data source; the definition and calculation methodology; the target values; and the authority responsible for collecting the indicator data.

Evaluation and monitoring of the Strategy for equality inclusion and participation until 2030 - Guidance document (PDF - 1,30 MB) 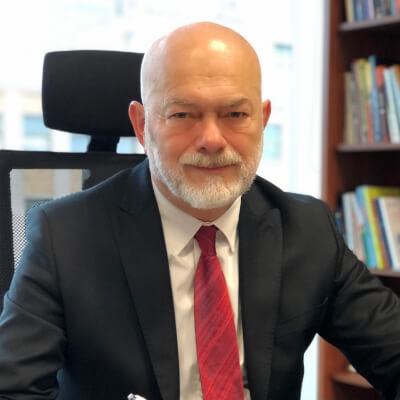